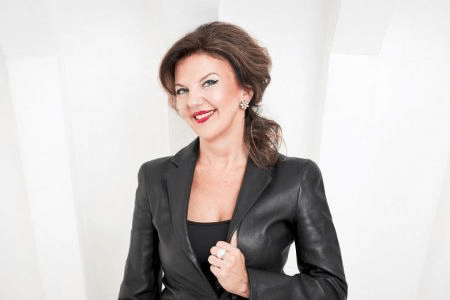 Tasmin Little OBE has been our Musical Patron for many years and we are delighted that she has accepted the role of Co-President. Tasmin is very busy in her valedictory year of performance, and will be performing in The Menuhin Hall on 11 June.

A Fellow of the Guildhall School of Music and Drama (FGSM), a Vice President of the Elgar Society, an Ambassador for The Prince’s Foundation for Children and the Arts, and for Youth Music, Tasmin has received Honorary Degrees from the Universities of Bradford, Leicester, Hertfordshire and City of London. In 2016, she was awarded Honorary Membership of the Royal Academy of Music (Hon RAM) by the Academy and the University of London. Tasmin is the recipient of the Gold Badge Award for Services to Music. In 2019, she won the BBC Music Magazine Personality of the Year Award.

As an alumna of the School she has always been a strong supporter, and we look forward to her continued involvement in the life of YMS.