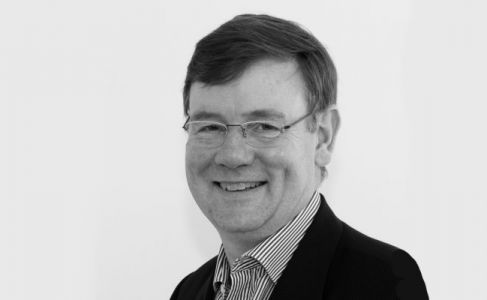 The School’s Council has very great pleasure in announcing that, on the retirement of Richard Morris as Chairman on 31 July 2019, his successor will be David Buckley, who will be joining as a governor of the School very shortly.

David Buckley, who is amongst other things a keen organist and a director of the LPO, has had a distinguished career in banking with Goldman Sachs and Morgan Stanley, and is now Chairman of a challenger bank and of a new digital assets exchange. David is an experienced charity trustee who, as well as being a director of the LPO, sits on the Global Leadership Board of Manchester University and chairs a group of kindergartens in Beijing. He has also been the Deputy Chairman of the River and Rowing Museum at Henley. Those appointments, amongst others, reflect his passions for both music and education.

Richard Morris has been Chairman of the School since 2011. As Chairman he has transformed the School’s Council and overseen major developments in terms of pupil numbers, infrastructure, improved academic examination results and, of course, continued outstanding musical outcomes. He will remain fully engaged as Chairman until 31 July, and has accepted appointment as an Adviser to the School following his retirement.

“I am delighted to be joining The Yehudi Menuhin School as its new Chair. I have been impressed by the talent and commitment of its students, the dedication and expertise of its staff, its warm, caring and nurturing atmosphere and the scale of its ambitions and plans. The School has a distinguished history and reputation forged over many years and I am delighted to have the opportunity to play a part in its future.”

“After 14 years as a governor, over 8 of them as Chairman, it will be high time – but nonetheless very hard – to stand down from the YMS Council, and I’m delighted to be maintaining my connection with the school as an Adviser. It was a particular privilege during my chairmanship to supervise the celebrations of both the School’s 50th anniversary and Yehudi’s centenary. While these milestones emphasise the durability of our Founder’s superb vision, the achievement of the School’s mission of music educational excellence demands both sensitive handling and constant renewal. I wish David and my fellow-governors every success in meeting these most rewarding challenges.”

The Council is also pleased to be able to take this opportunity to announce that Oscar Lewisohn, another long-standing governor who has made an immense contribution to the School, will become an Adviser to the School when he also steps down from the governing body at the end of July. The School thanks both Richard and Oscar for all they have done.’

Any queries may be referred to the Vice-Chairman, Geoffrey Richards, via the School Office.