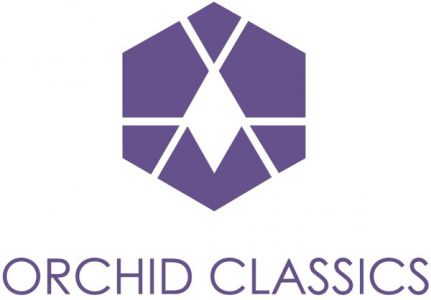 London-based record label Orchid Classics are set to launch an exciting new partnership with The Yehudi Menuhin School designed to introduce outstanding young musicians to the intense concentration, discipline and satisfaction of recording. Its first fruits will appear in 2022 with the release of an album comprising performances by a selection of pupils recorded in The Menuhin Hall. It and subsequent releases will document music made by the next generation of professional performers and be of invaluable experience to their all-round musical and personal development.

The Orchid deal, the first of its kind in the renowned specialist music school’s long history, will run initially for three years, and provide a focal point for followers of YMS pupils. It was directly inspired by the example Yehudi Menuhin who began his recording career at the age of 13 and remained with the same record label for almost 70 years, the longest contract in the history of recorded music.

Ashley Wass, Director of Music, welcomes the new relationship with Orchid and underlines its potential value: "This is a wonderful educational opportunity for the remarkably talented pupils of YMS,” he notes. “Our collaboration with Orchid represents an exciting development as the School enters a new phase in its illustrious story. Our first album will showcase the diversity and internationalism of our community, and I can’t think of a more appropriate record label with which to join forces."

Orchid’s founder and Director, Matthew Trusler, sees the partnership with YMS as a natural evolution of the label’s work. “I’ve always felt it was important for Orchid to work with exceptional young people at the beginning of their careers,” he observes. “We’ve now released award-winning debuts from such artists as sopranos Louise Alder and Natalya Romaniw, pianist Boris Giltburg and Tchaikovsky Competition-winning cellist Andrei Ionita. This new relationship with the Menuhin School is massively exciting in the promise it holds to bring performances by its incredible young musicians to a wider public while allowing them to experience the thrill of making their first recordings.”