David Dolan works regularly with pupils, teaching them improvisation in a classical or baroque style. This involves first teaching the student how to understand the harmonic language underlying the music and then helping them to learn how to improvise in that idiom. Such work is invaluable when it comes to creating cadenzas for Mozart Concerti, for example, but can also help students enormously when tackling conventional non-improvised repertoire. He therefore works regularly with pupils on the music of Bach. In the course of each year, other musicians are invited to lead workshops concerning other forms of improvisation. 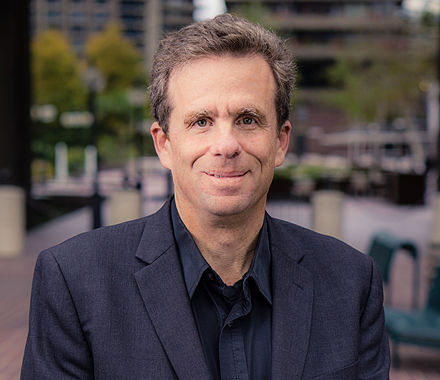 Professor David Dolan's career is now focused on two combined activities: the more traditional one as an international concert pianist, and the other, which introduces classical improvisation through his teaching and master-classes, research and public concerts. Where appropriate he improvises cadenzas to the concerti he performs, invites the audience to propose themes on which he then extemporizes a fantasia, sometimes simultaneously with other partners.

He has performed as a soloist and in chamber music concerts world-wide, and recorded for several radio stations in Europe, Asia and Australia.

Yehudi Menuhin’s response to his CD entitled: When Interpretation & Improvisation get Together (1994) was: “David Dolan is giving new life to classical music”

Professor Dolan is a Senior Fellow of the British Higher Education Academy. He teaches piano, chamber music and Classical Improvisation & its applications to performance at the Guildhall School of Music & Drama, where he is the head of the Centre for Creative Performance & Classical Improvisation. He is frequently invited to give master classes in music centres such as the Juilliard School, New England Conservatory & McGill university, Paris and Geneva conservatoires, Verbier Festival, Sibelius Academy, the Jerusalem and Tel Aviv Academies, the Tchaikovsky Conservatory in Moscow, the Australian National Academy of Music in Melbourne and others.

Associate Fellow of Clare Hall College, University of Cambridge, David is a part of a group of professors behind a European initiative of re-introducing the discipline of classical improvisation in 14 leading conservatoires across Europe.