The School's cellists all receive two hours of tuition per week from their principal teacher, as well as participating in a class lesson and receiving a further hour from the assistant teacher. 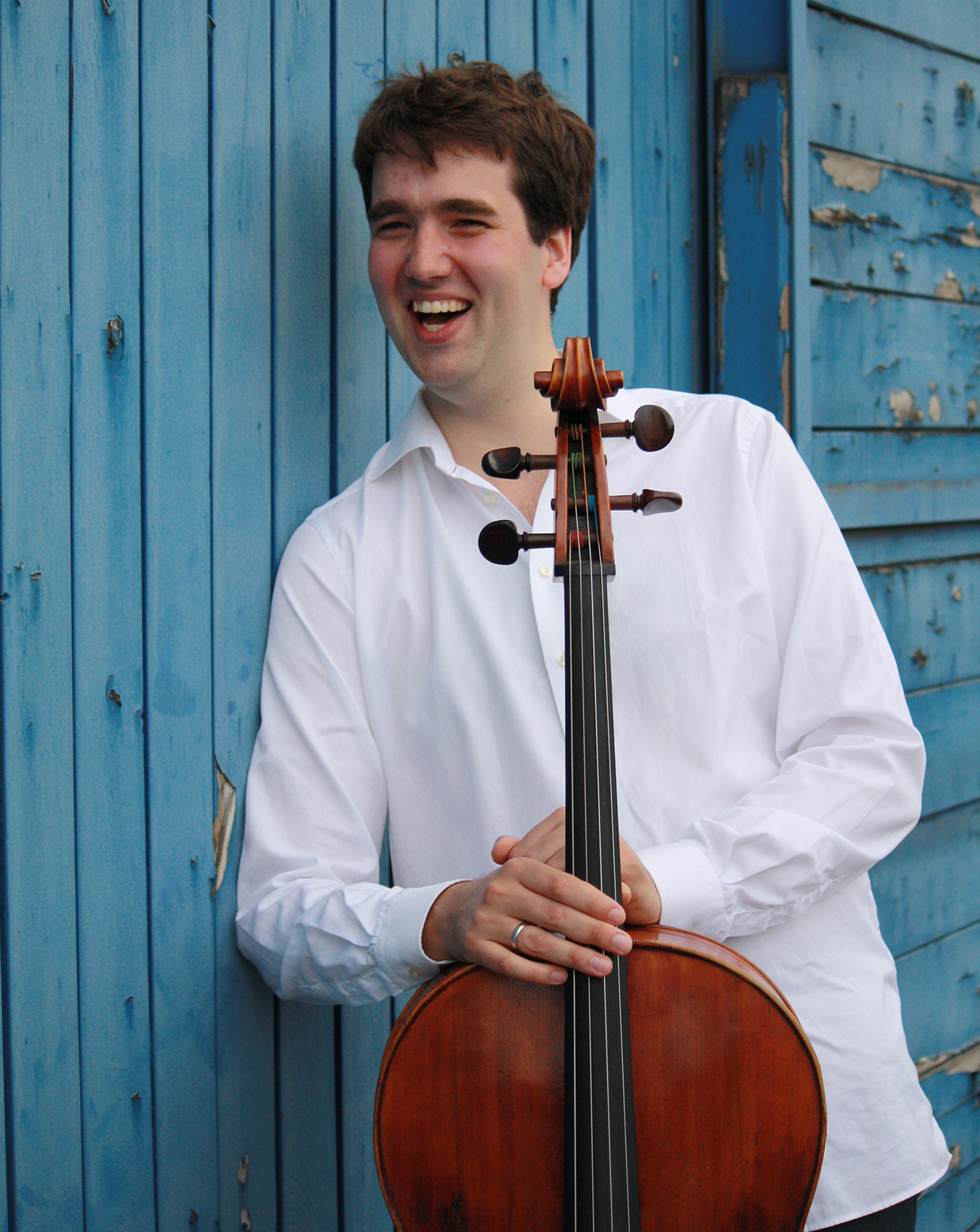 Matthijs Broersma was born in Holland and began playing the cello at the age of four. After studying at The Yehudi Menuhin School with Louise Hopkins and Leonid Gorokhov, he continued his studies at the GSMD and the Hochschule der Künste, Bern. He received scholarships and awards from the VandenEnde Foundation, Fonds voor de Podiumkunsten, Prins Bernard Cultuurfonds, the Martin Musical Scholarship Fund, The MBF and the Lyra Foundation and in2010 he won 1st prize in the Kenneth Page Cello Competition. As a soloist and chamber musician he has performed extensively worldwide, in venues such as the Concertgebouw and the Wigmore Hall. Recent highlights include a performance of the Elgar Concerto conducted by Christopher Warren-Green, and solo recitals at the Royal Festival Hall, the Purcell Room and the Menuhin Hall.

Matthijs is also the cellist of the Gémeaux Quartet, a firmly established international prize winning Swiss quartet. Recently the quartet was guest at festivals in Germany, Austria and Sweden, performed in Hong Kong with clarinettist Paul Meyer, at Kings Place in London, the Konzerthaus in Berlin, the Philharmonie in Köln and at the World EconomicForum in Davos. Currently the Quartet leads an undergraduate course for string quartets at the Hochschule für Musik, Basel. 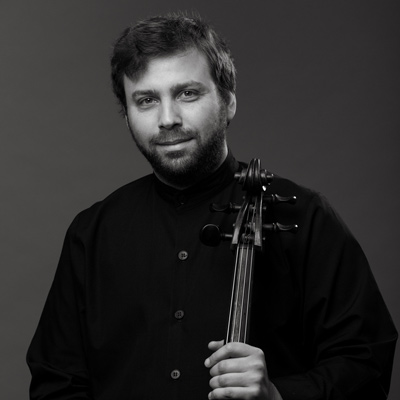 British/American cellist Bartholomew LaFollette has developed his career as an international soloist. He will join the Trondheim Symfoniorkester and conductor Lukasz Borowicz for Shostakovich's First Cello Concerto E-flat major, Opus 107 in January 2016. He is also recording a disc of the Brahms Sonatas for Cello and Four Serious Songs with pianist Caroline Palmer which will be recorded at Champs Hill Records in November of this year.

After being launched into a rich and varied career by YCAT (Young Classical Artists Trust) with numerous performances at the Wigmore Hall, Barbican Centre, Bridgewater Hall and the Royal Festival Hall, Bartholomew went on to win first prize at The Arts Club's and Decca Records' inaugural Classical Music Award in June 2013. He was also the first recipient of the Irish Chamber Orchestra's Ardán Award.

Hailed by the Irish Times for being “as free in touching the heartstrings as he was in dashing off dazzling runs”, Bartholomew's highlights with orchestra include performances of Dvořák's Cello Concerto with the Royal Philharmonic Orchestra, Walton and Elgar Cello Concertos in the Barbican Hall as well as appearing as soloist with the City of London Sinfonia. He has also performed The Brahms Double Concerto with Daniel Stabrawa and the Poznań Philharmonic in Poland and Elgar's Cello Concerto at the Sibelius International Music Festival in Helsinki.

Bartholomew is also a sought-after chamber musician and his recent musical collaborators have included Anthony Marwood, Christian Tetzlaff, Alina Ibragimova and András Keller. He frequently appears with the award winning Doric String Quartet with whom he recorded Eric Wolfgang Korngold's string sextet for the Chandos label.

Bartholomew LaFollette was appointed Principal Cello Teacher at the Yehudi Menuhin School in 2011.